Councillors are the governing body of a local municipality. They play an important leadership role in creating and implementing their community's values, vision and strategic direction.

Local government is complex and vibrant. It requires motivated and dedicated individuals to participate in making the decisions that count, decisions that are often difficult, sometimes unpopular and always affect people's lives.

The role of a councillor

The role of a councillor is to:

In performing their elected role, a councillor must:

Councillors guide the development of strategic planning, local policies, set service standards and priorities and monitor the performance of the organisation. Other responsibilities of councillors include determining the financial strategy and budget, allocating resources, and liaising with other levels of government, the private sector and non-government community groups.

Local government is the third tier of government for Australian citizens. It is represents the needs, interests and aspirations of communities. Councillors provide an invaluable link between the community and council.

The role of the Mayor

The Mayor is a councillor elected by the council to lead the council, usually for a term of one year although a council may resolve to elect a Mayor for a two-year term.

This excludes Melbourne City Council, which has a directly elected Lord Mayor and Deputy Lord Mayor who nominate for office jointly under the provisions of the City of Melbourne Act 2001; and Greater Geelong City Council, where the Mayor must be elected for a two-year term.

The role of the Mayor is to:

The Mayor also has specific powers:

A council may establish an office of Deputy Mayor with the role and powers of the Mayor if: 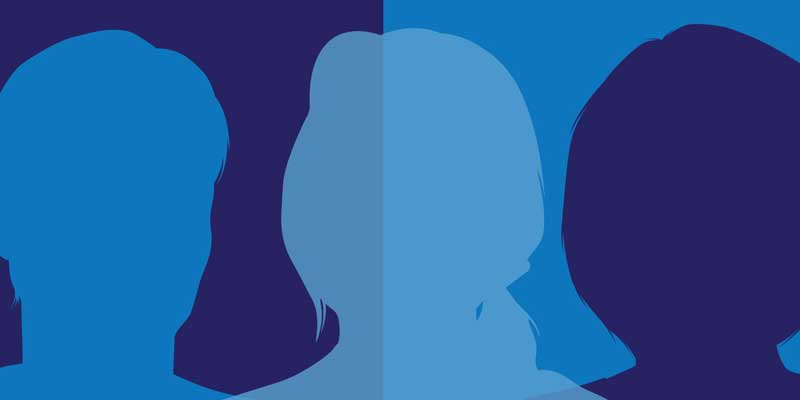 “Representing and connecting to my community, I was reminded every day when I put on my badge that I was representing them in a privileged situation.”