Box Hill - a magnet for population, jobs and growth 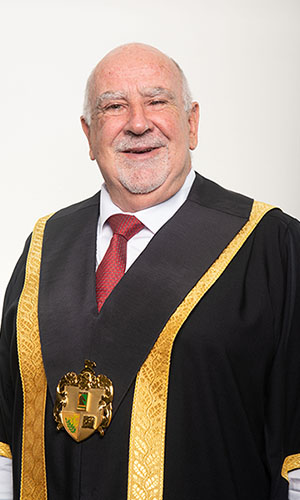 If one suburb were to typify Victoria’s rapid population and commercial growth of recent years, Box Hill would be a leading contender.

Sitting 15 kilometres east of the Melbourne city centre, Box Hill in recent years has surged as a magnet for new residents, business activity and property development.

Employment grew in the suburb by 2.3 per cent per annum over the same period. Health and education continue to drive employment, led by the Box Hill Hospital and Epworth Private Hospital and Box Hill Institute.

Box Hill’s resident population is forecast to more than double between 2016 and 2036; the number of private dwellings is forecast to rise over the same period from 3900 to 8900. Most of the growth will be focused around the Box Hill Metropolitan Activity Centre. Meanwhile, the rest of Whitehorse – excluding Box Hill – is forecast to grow by 25 per cent in the same 20-year period.

That is hefty growth for an established suburb.

Whitehorse City Council’s task is to manage Box Hill’s growth, as a key part of accommodating growth across Metropolitan Melbourne, while respecting its traditional characteristics.

The suburb is blessed with leafy streetscapes and is home to the Box Hill Gardens, Box Hill Hawks Football Club, numerous regional leisure facilities; and it hosts one of Victoria’s largest Chinese New Year celebrations.

In recent years, Box Hill has witnessed the development of major high-rise commercial and residential developments in its commercial heart; the tallest towers comprise 36 storeys, with approval for many other developments that are yet to be built.

Box Hill is a major transit interchange for train, tram and bus services to and from the Melbourne CBD, schools, Box Hill Institute and Monash and Deakin Universities; it is also a major stop on the proposed orbital Suburban Rail Loop. 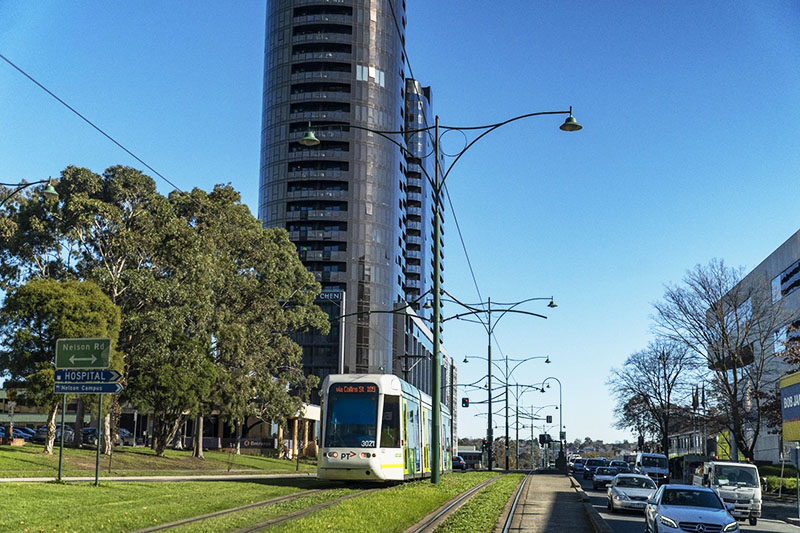 In the meantime, Whitehorse City Council is acutely aware of the need to meet the demands of the current residents of Box Hill.

It is now reviewing the vision and strategic directions for Box Hill, following the adoption of an earlier structure plan in 2007.

During an extensive public engagement process for the future vision for Box Hill, many residents have expressed their feelings over the pace of growth in the suburb, citing traffic levels, car parking and the scale of building development as key areas of concern.

Whitehorse City Council is navigating a path that will cater for the current needs and future growth of the centre, while respecting the residential amenity of adjoining neighbourhoods.

The Council also knows that it has a role, through the planning and development process, in facilitating the creation of major local and regional employment opportunities.

Health, education, services and technology will continue to be major drivers of jobs and economic development of Box Hill and surrounds.

Many Victorian cities and towns would envy the level of growth of population, investment and employment in Box Hill.