The story of Glenelg Shire's Indigenous heritage is told through Demystifying History. The award-winning documentary features interviews and perspectives from local Aboriginal leaders and Elders, aiming to improve cultural awareness and understanding in the community.

‘Demystifying History’ was created to showcase the stories behind Glenelg Shire’s rich Indigenous heritage, with a detailed insight into the region’s history, tying in with the 2018 NRW theme of ‘Don’t Keep History a Mystery’. The film features interviews with Indigenous elders, reflecting on moments that have shaped Glenelg Shire’s identity and cultural narrative. Watch the film online via YouTube 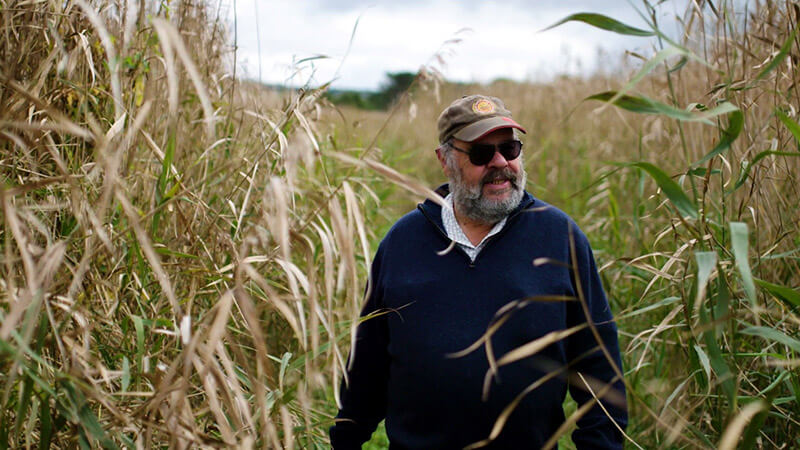 As part of the weeklong series of events a citizenship ceremony took place for new Australian citizens, at which they were welcomed by a Traditional Owner and received a handmade cultural gift. Other events that took place were a reconciliation-themed football match, a morning tea and activities with local school groups.

This year, Council launched more community and culture art initiatives to recognise National Reconciliation Week – this time featuring local Indigenous youths in an art project known as The Big Picture. The project was produced in partnership between Council and the Dhauwurd-Wurrung Elderly & Community Health Service.

The Big Picture was unveiled for 2019 Reconciliation Week, featuring community photos and stories displayed in empty shopfronts through the Portland and Heywood CBD. The pictures seek to educate the community and celebrate the shire’s Indigenous heritage, while paving the way for reconciliation.

Photographs of the five Indigenous youths were featured along with a brief personal blurb from each participant reflecting on their cultural experiences, community acceptance and what reconciliation means to them.

Each image was selected as a process of truth-telling about Australia’s past and present on topics such as education, sport and leadership, with the hope of bringing the community together through greater cultural awareness and historical understanding.